The music programs in Pasco schools are known around the state for their dedication to excellence and student achievement. The teachers who lead those music programs are a big reason why Pasco School District has earned that reputation. In February, two Pasco teachers will be honored by the Washington Music Educators Association (WMEA) for their excellence in music education.

Chiawana High School band director Kevin Clayton has been selected as WMEA’s 2020 High School Music Educator of the Year. Clayton has spent the last ten years at Chiawana High School, helping to create and expand the school’s well-respected band and orchestra programs. “There are so many great music teachers around the state,” Clayton says. “Just to be nominated alongside them is very humbling. But then to be the one who’s chosen as educator of the year is both exciting and overwhelming.”

Meanwhile, Stevens Middle School band director Don May has been selected for induction into the WMEA Hall of Fame. May’s music education career spans more than 30 years, and includes eight years as a middle school band director in the Fife School District, and 19 years as the high school and middle school band director for Ellensburg schools. For the last two years, May has served as the band director at Stevens Middle School. “It’s quite humbling,” May says. “There are so many people who have invested in me over the years, and they’re all in the Hall of Fame, too. I am so  grateful for their support and the incredible influences that they’ve had on my life.”

Both Clayton and May will be honored in February during the WMEA’s Annual Conference in Yakima. 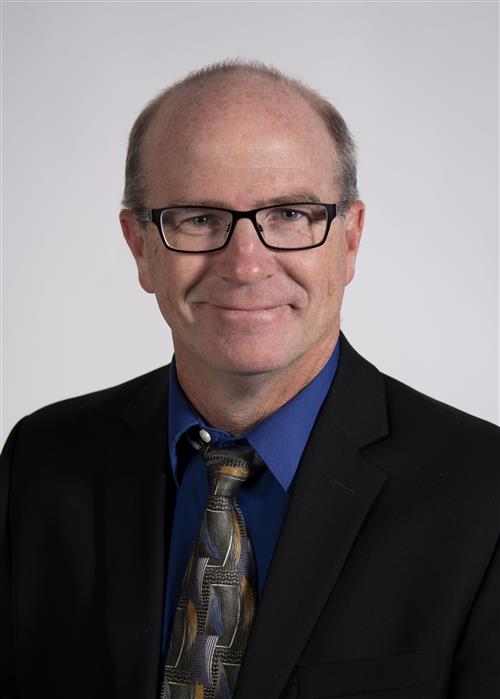